I was amazed by how much Mary has helped people in the community throughout her life. Mary has helped the community by volunteering as a mentor with the Big brother/ Big sister program through BAYSA (now known as Barwon Child, Youth & Family). Mary was employed for over a decade supporting teenagers from difficult backgrounds. Now Mary has retired and is starting to volunteer with the The Salvation Army Australia’s homelessness program The Lazarus Community centre. 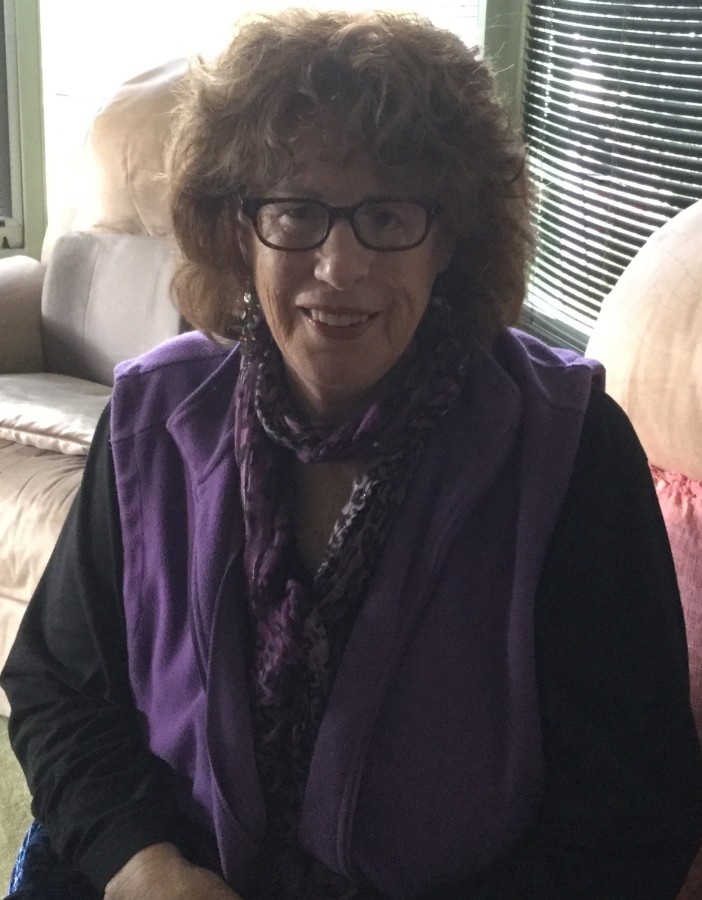 Mary says bad health will be the only thing to stop her from volunteering, however not even a knee reconstruction has stopped her. Mary now has some help from her electric scooter (which is the most epic thing of all time, as it has motorbike handlebars).

Mary’s work with the big brother/sister program involved picking a teenage boy up from school every week for two years. The boy had a difficult family life so Mary helped him and took him on fun activities. Mary also helped him talk to his parents because he had difficulty communicating with them.

Mary’s newest volunteer work at the Lazarus community centre involves helping people that are homeless. Mary can cook for the homeless, as she has a food handler’s licence. Mary also supports them at the centre. She talks to people who are having problems. The people that come to the centre can also shower, wash their clothes and eat at the centre.

The training she had to complete for the big brother/ big sister program was super long, but Mary loved it. During the training Mary had to learn how to support people. The training took over 6 months!

According to Mary the most important skills for a volunteer to have are to be caring, to be a good listener and generally be a nice person that wants to help.

Mary said the hardest part of volunteer work is not always getting to spend as much time with people as they need and also at times having to watch people leave with not always having the best options for somewhere to live.

Mary said there’s no age at which you need to stop volunteering.
Mary’s volunteering really helps the community and supports people that need it most (Mary you’re a legend!).