Twice Booker Prize winner, Peter Carey was in Geelong. This is an abridged version of an article by Lisa Hill, first published on www.anzlitlovers.com Nov 18, 2017. Published with her permission.

At the opening night of the 2017 Word for Word Non-Fiction Festival in Geelong was Peter Carey in conversation with Maria Takolander. Carey has a connection of sorts with Geelong: his parents sent him to board at Geelong Grammar where, he said, he had a good time but didn’t realise until afterwards that he’d been holed up with the ‘ruling class’. But apart from occasional ventures to the bookshop and the beach with his grandfather (to collect shell grit for the chickens), he doesn’t feel a strong connection to the city; it was more of a place to drive through, on route to his parents’ holiday house in Torquay. 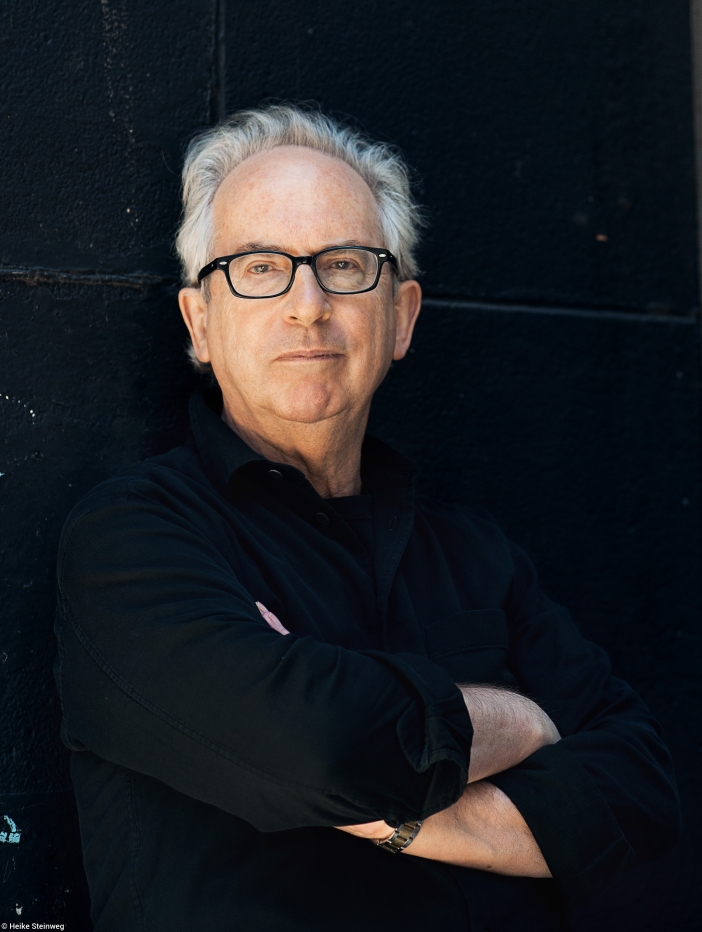 Carey says he is a contrarian by nature. His school reports suggested that he should concentrate on maths and science, and he says he did ok at school. He loved his year at Timbertop (the school’s bush camp) where he discovered a world unlike the landscape between Bacchus Marsh and Geelong, and fell in love with the bush. But when he went on to do chemistry…the misfortune of having a bad car accident meant that ‘he had an excuse to fail his exams’ – which he did. They gave him a second chance with a supplementary exam, and he failed that too.  (Just imagine, had the fates not decreed otherwise, he might have had an entirely different life…)

When Maria Takolander asked him why he writes about Australia when he lives so far away, Carey said that his early opinion of Australian literature was that it wasn’t very good. He admits that he hadn’t read much of it, but he was motivated to see the world in a different way. Liberated by the influence of Marquez, he wanted to make a new and different world, and that’s what he did with the magic realism of Illywacker 1985 (set in Geelong).

When it came to talking about his delicious new book ‘A Long Way from Home’, you could hear in his voice that Carey has fond memories of what he called ‘the national car madness’. His father had a Ford dealership but he says that Irene in the novel is not his mother: while she was in charge of the spare parts department and often knew more about the products than the men she was dealing with, his mother was not a good driver (and neither is he). Still, for a woman to be in the car business was unusual in the 1950s. (Perhaps she was a contrarian too? That’s one for a future biographer to ponder).

…The indigenous issues in the novel are central to Carey’s concerns. He says that like everyone else of his generation, he was ignorant about indigenous issues, but when he was thinking about writing about the Redex trials, he watched some of the old newsreels on YouTube and began to wonder about the hidden stories. Whose land was it, that the cars are hurling along? Who spoke all those languages? What other stories were there? He wanted to bring these different ‘maps’ together.