The corner of Swanston and Little Bourke St. was the creative birthplace of LASH78. They honed their musical craft on the streets of Melbourne with crowds flooding in to hear their melodic harmonies that could be recognised from streets away. Their hard work payed off when Kanye West was touring and his entourage heard and followed the sounds to LASH78. Two trips to the US followed and collaborations held with some incredibly talented producers and songwriters now under their belt, they went on to test the waters on a European video tour. 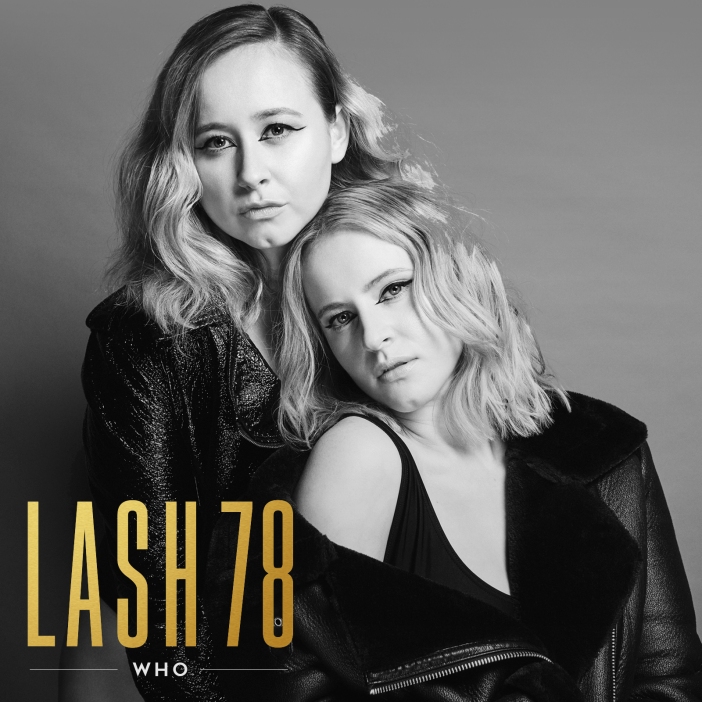 LASH78 stands for Lauren and Sheridan Harvey 7 years old and 8 years old. That’s how old they were when they started singing together professionally. Mind you, they were singing together from when they first learnt to talk and their Dad affectionately remembers them harmonizing from a young age.

Fourteen years later and they are super proud to be releasing their debut CD ‘Who’ with a launch gig that will take place at the Barwon Club on Sat May 11th 7.45pm. They’ve become a band having been joined by “Anthony Hogema” Hoges on drums and Angus Sumner on bass. “It’s going to be an incredible night as we’re coming out with all guns blazing. It’s going to be like a Femme Fatale because we’ve picked out some of Geelong’s finest female acts, Isabella Khalife and Izzy Lossy and the Auracles to support us, so get there early! We’re incredibly fortunate to have the launch sponsored by Mountain Goat and Music Workshop who are donating awesome prizes to be won for those who have pre-purchased tickets.” Get your tickets here: https://tinyurl.com/yxo7j2hc

They’ve toured in Oz with Shannon Noll, Daryl Braithwaite, Mental as Anything and the Chantoozies. “These were great experiences and helped us grow as musicians. We’re incredibly grateful for the massive support from Anthem Touring & Entertainment who have provided us with some of these amazing supports, their service is royalty free so 100% goes back to the artist. Robbie Thomas is their director and has supported us as musician from the very beginning. What he does aids in keeping Australian music alive and is his way of giving back to young artists. 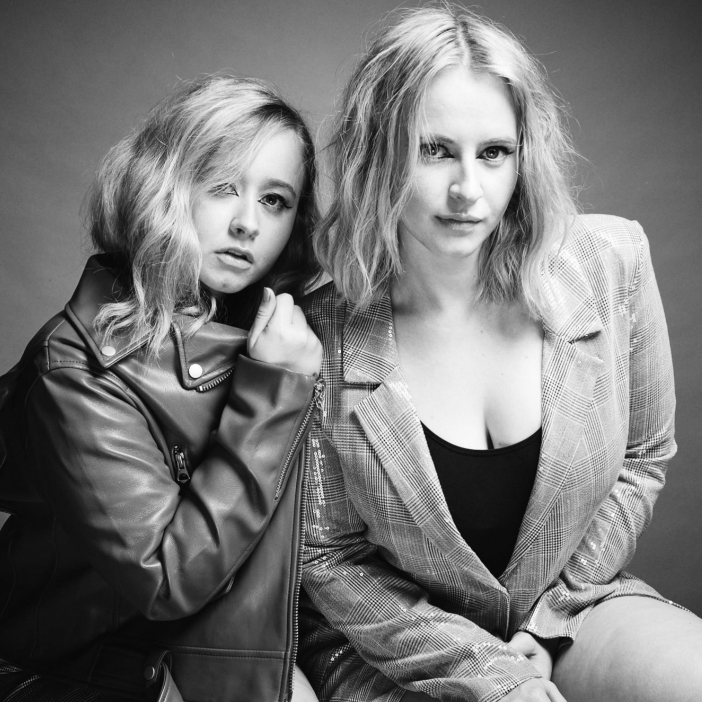 LASH78 grew up immersed in the sounds of Aussie Rock. “Uncle Skenie was our inspiration. He’s Dad’s best mate and has been forever. He is the lead singer in ‘The Poor’ and toured with Kiss, ACDC, Screaming Jets and more. We love the bands music and they have been a major influence on us as artists. We remember being 11 and 12 and falling asleep at a Wasp Concert where they were supporting, it has become a running joke that rock music is like our lullaby.”

“Mum, Dad, our three younger siblings and a few special others enabled us to follow our passion for music. They put everything on hold for us and helped us thrive. We love them and appreciate them for all the sacrifices they’ve made for us.

“We’d also like to thank our fans who’ve supported and followed us all the way from the MySpace days to Instagram, we know you’re still there and appreciate you more than you’ll ever know.

“We wish more people would get behind local live music. It’s good for the community and allows our town to thrive. Geelong is saturated with incredible talent that needs to go elsewhere to be recognised, this needs to change and can only happen with your support. There are also some amazing venues like Amped, the Barwon Club and Beav’s Bar that our locals need to get behind. To support local bands, please like their facebook pages, buy their CDs and get out to see them.”

“We’ve learnt no-one else will go to the ends of the earth to reach your goal except yourself, so that’s been our driving force. Although we’ve been performing together for 14 years, we’re excited because this is only the beginning of what’s to come for us!”