In 2000, while working as a cleaner, Christine Davey wrote a play, The Last Tiger, which was to win both the 2000 Wal Cherry (Unproduced) Play of the Year Award and Playbox Theatre’s Mentor Program, which resulted in Christine becoming the recipient of a six-month mentorship under renowned Australian playwright Andrew Bovell. 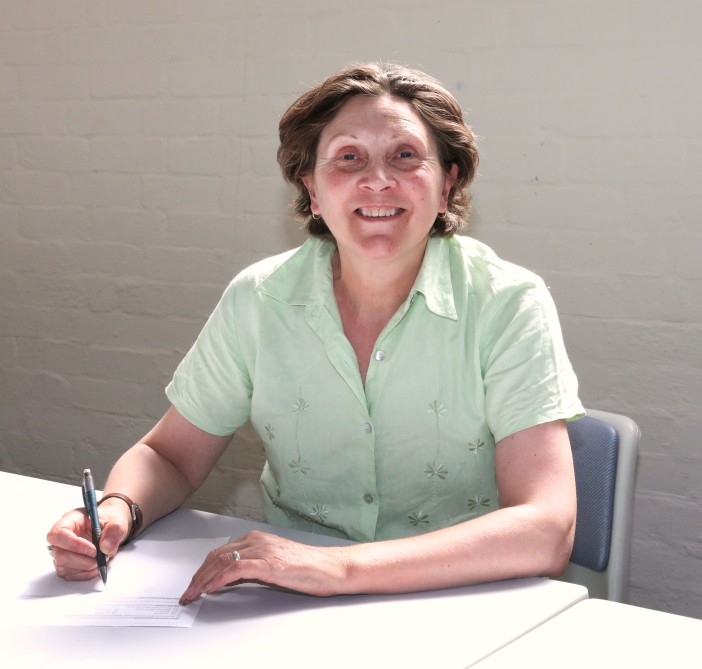 Seventeen years later, an adaptation of The Last Tiger won both the prestigious 2017 Bundanon Trust Award and the 107 New Plot Award. Bundanon is an artists’ colony on the New South Wales coast. It is funded by the Arthur Boyd Trust and supports artists’ new work, research and collaboration by providing opportunities to work as an Artist-in-Residency in Bundanon’s purpose-built studios. The recipients of the Bundanon Trust Award are among Australia’s artistic elite and recent beneficiaries include, Katie Noonan, The Australian Ballet, and writer, Robyn Davidson. Christine, as a recipient, was awarded $10,000 and a month-long sojourn at peaceful Bundanon.

Christine’s road to scriptwriting is long and winding and follows various career paths; actor, theatre director, journalist, playwright, cleaner, theatre restaurant performer, carer and occasional busker. As a journalist, she wrote articles for newspapers and magazines and reviewed both literary works and various entertainments. As a sports journalist, she followed cricket around the world and attended the Olympic Games in Sydney, Athens and Beijing. Fabulous experiences that would lend rich subtext to any writers’ work.

Moving from actor/director to scriptwriter was a natural progression. ‘I had 30 years’ experience in theatre. You know what a play is, know the shape of it, know it from an actor’s and director’s point of view.’ Her plays have been performed by La Mama, Playbox, Barwon Theatre and Griffin. ‘It wasn’t until my thirties that I hit my stride. By then I didn’t care, I had a thicker skin.’

Christine’s significant influences are, ‘A fabulous cohort of women I have never met, all dead! Emily Dickenson, Jane Austen, the Brontes. And my mother, who was a force of nature, who never let a thing stop her, very solo and never required anyone else’s permission. Who believed that other people’s support was nice to have, but not necessary.’

Christine has recently completed a Master’s Degree in Screenwriting at the Victorian College of Arts, attaining First Class Honours. Although never having written for screen, ‘she absolutely adored it’, describing it as ‘freeing, exhausting but so exhilarating’ Christine highly recommends it. Her advice for emerging writers? ‘Keep writing, keep reading because a reader writes and a writer reads. You can’t do one without the other. Keep hacking away. Listen and learn.’

Christine is Artistic Director of Skin of Our Teeth Theatre Company (SOOT) (see earlier article) https://www.facebook.com/skinofourteeth/ which supports emerging playwrights and has produced the plays of several new writers. SOOT also specialises in adaptations of classical novels. They are performing A Midsummer Night’s Dream on Dec 16 and 17 at Murgheboluc Reserve.