Preferring (humbly) to talk about Geelong’s community spirit and resilience, Andrew Balaam: Special Projects / Advisor for Cottage By The Sea, has, over many years, willingly experienced and achieved plenty for Geelong. 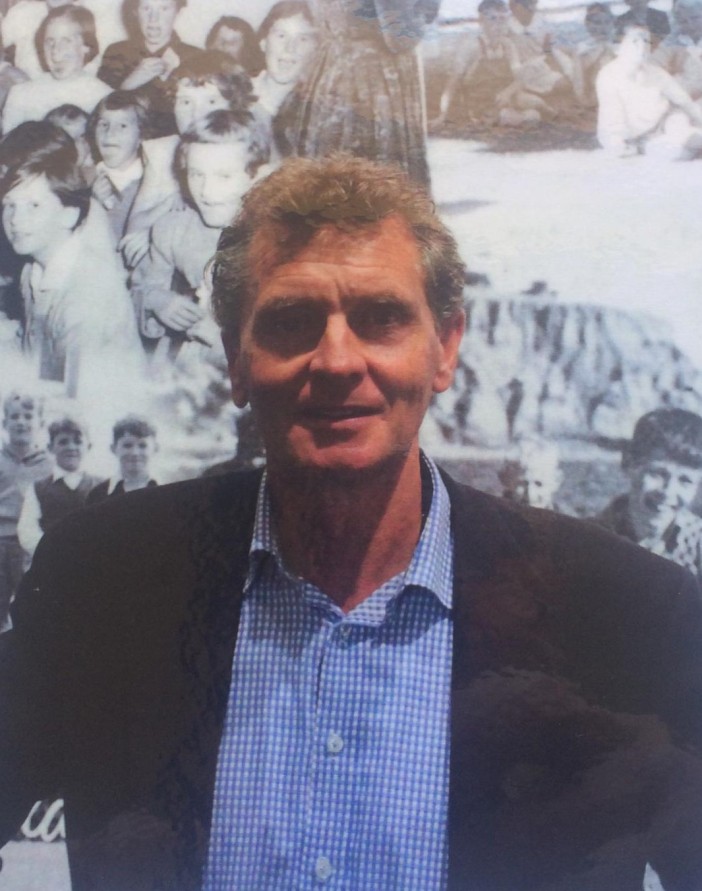 Known fondly by the Costa family as Andrew ‘The Magnificent’, Andrew has been involved in numerous community organisations- all philanthropic pursuits-inspired by his parents and, has been an advisor to Frank Costa and many other prominent figures in Geelong. Andrew is currently on the board for Samaritan House and Ambassador for SecondBite.

He hopes the community organisations he has been involved with, have enabled others to lead more fulfilling and meaningful lives.

Andrew is excited about the future of CBTS- the successful non-profit organisation which has been running for more than 130 years- all based on philanthropy, will undergo a major building renovation over the next 12 months.

Cottage By The Sea is a non-profit, non-government registered children’s charity in Queenscliff, Victoria. Supporting disadvantaged young people in a positive healthy seaside environment. Cottage by The Sea offers a number of camp programs, ranging from one-off camps to on-going support, engagement and leadership programs.

In Andrew’s own words, he says, “it has been rewarding to bring together the funding, and the professional people needed to help redevelop the building; to leave a legacy for many years to come and to create a centre of holiday excellence for disadvantaged children”.

Heard speaking at the Emerge Leadership Program in July, Andrew spoke passionately about Geelong and how the town has overcome many problems faced in the early 80s and 90s. Not forgetting the important influences of Deakin VC, Jane Den Hollander, Brian Cook of Geelong Football Club, Frank Costa AO, and Father Kevin Dillon.

“Geelong is a strong, caring and humble community which when brought together can deliver wonderful outcomes. Hopefully I keep doing what I do, to add value to people’s lives”.